Posted by G-Man on May 11, 2009
Wilco have released the artwork for the cover of their new album, originally titled Wilco - The Album. 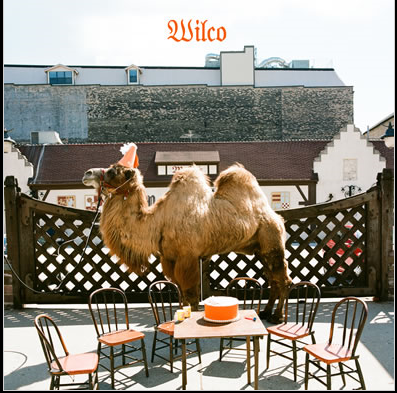 It will interesting to see if Jeff Tweedy and company keep up the same lo-fi sound that was ever-present throughout Sky Blue Sky or return to the more frantic sounds of A Ghost Is Born etc.