G-Man Artist of the Month May : Phosphorescent

In essence, Phosphorescent is Matthew Houck in the same way that Sam Beam is Iron & Wine. Initially a solo project made up of an ever-changing touring/recording band all centred around a single nucleus : the songwriter. The first full-length album arrived in 2003 in the guise of A Hundred Times or More, an impressive debut which sparked many comparisons with Conor Oberst's Bright Eyes. I would agree that this is a good comparison to make as Houck's gentle, if slightly grizzly, vocal performance schools the latter in how to deliver a passionate whilst restrained lead line to compliment and work with a sparse-ish backing. 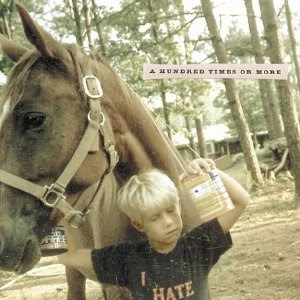 Aw Come Aw Wry was the next L.P. to follow in 2005. A darker tint to this record added a bit more weight to the Will Oldham comparisons, especially vocal-wise. Sincerity is the key to the Bonnie Prince's charms and sincerity and genuity can be heard and felt in abundance on all of the Phosphorescent recordings.

Pride, released in 2007, saw Houck reduce the numbers in the band, returning more to a solo effort with a lot more work on layered vocals and creating an atmosphere similar in some ways to where Justin Vernon would venture with Bon Iver. In some ways it seemed like the leader of Phosphorescent was reclaiming the band as his own, spending more time on refining his own vocal and delivery as much as anything else. The album was to go on and populate several indie "Best of 2007" lists. 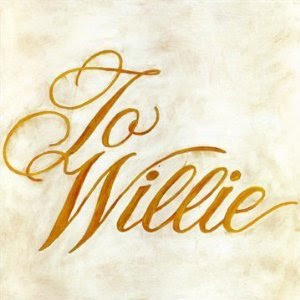 2009 saw another change in direction with an entire album full of counry legend Willie Nelson's songs. The Phosphorescent stamp is well and truly present on each track with "Reasons To Quit" a stand-out highlight on the record. The idea came about from Willie Nelson's own To Lefty From Willie 30 years previously, an album full of Lefty Frizzell tunes.

Currently in the middle of a European tour that stretches until June 6th before a few weeks off before they begin a large U.S. tour Houck and co. are touring what is already considered one of the albums of the year. Here's to Taking It Easy is the most accomplished release to date and by far the rock-iest. The band return to do some U.K. festivals in September so fingers crossed for an Electric Picnic addition.