The Wilderness of Manitoba

When You Left the Fire, the debut album from Canadians The Wilderness of Manitoba is just upon us. 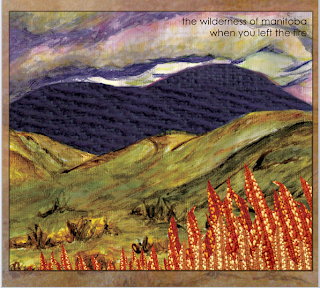 Named on this blog as one to watch out for in 2010, the band will hope to follow in the successful footsteps as recent Americana/Folk acts such as The Low Anthem.

June 22nd is the official Canadian release date with no definite release date for the U.K. & Ireland as of yet but the band will be playing the perfect End of the Road festival in Dorset in September in the U.K.

Check out the video for "November" below.

New Album The Wilderness of Manitoba