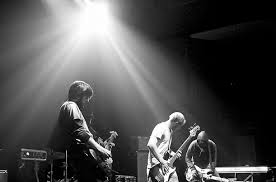 Explosions In The Sky return to Ireland in May with the announcement of a short Ireland and U.K tour by their label Bella Union this week.

Explosions in the Sky Gig