Battles To Play The Button Factory 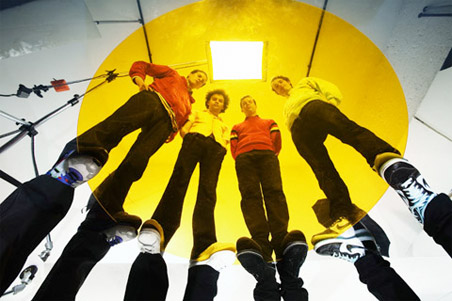 Battles have announced some shows in the U.K. and Ireland for November.

The band, who just released Gloss Drop earlier in the year, will play The Button Factory in Dublin on November 19th. The show will give those that missed their performance at Forbidden Fruit earlier this Summer another chance to catch the New Yoik math-rockers strut their poly-rhythmical stuff in a more intimate venue.