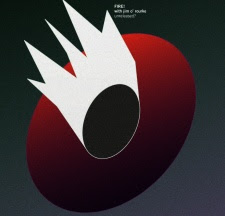 Brian Eno - Drums Between The Bells


If you are located elsewhere I strongly recommend picking up at least one album when you can from your local independent store. Most independents now take orders by email and post out the stock if you are unable to get to the store so it may be worth checking out.