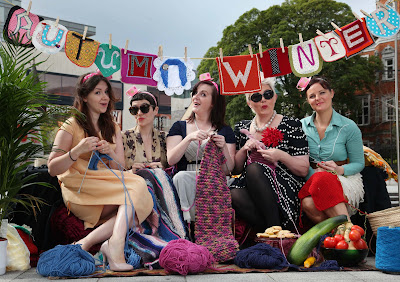 Cork Opera House officially launches the Autumn/Winter programme later this evening. A highlight of the announcement for myself personally is the joyful news that Icelandic enchanters (description nicked directly from the Opera House press relaease) Amiina will play on my birthday! You all know that means October 30th right?

These melodic minxes treated all in attendance during their appearance at the Dun Laoghaire Festival of World Cultures back in 2010 so their October show is a definite must on the G-Man calendar. 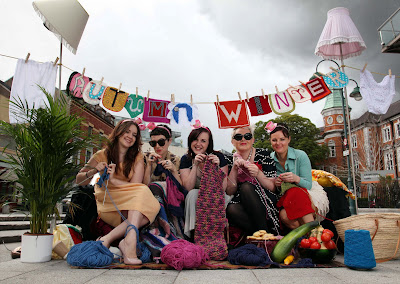 The Half Moon Theatre is also back with shows confirmed including Niwel Tsumbu (October 22nd) who blew so many away with his mesmeric performance in The Firkin Crane for The Reich Effect.

For more info on concerts, pantos, ballet, opera (obviously) etc. check out the official Cork Opera House website which will be updated this evening after the official launch.