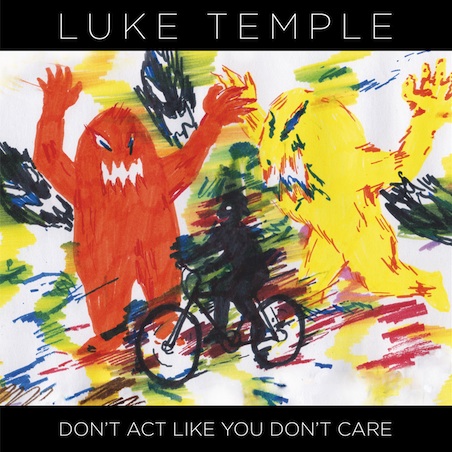 Here We Go Magic frontman releases his third solo album. This album, which has a pretty incredible cover if I do say so myself, of alt-country numbers was recorded around the same time of the first Here We Go Magic release.