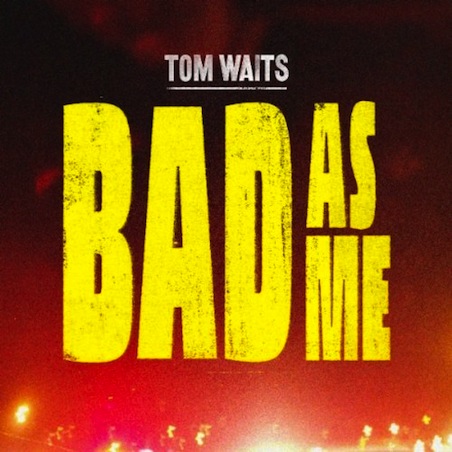 Last Tuesday it was announced on the official Tom Waits site the recent "rumblings and rumours" would be set straight today. Word had been circulating since late 2010 that a new album full of original material would be making an appearance this Autumn...

A new single, "Bad As Me", was made available via iTunes yesterday but word is yet to break officially so keep posted for an update. In the meantime enjoy the new track.