Countdown to the first ever G-Man album exclusive 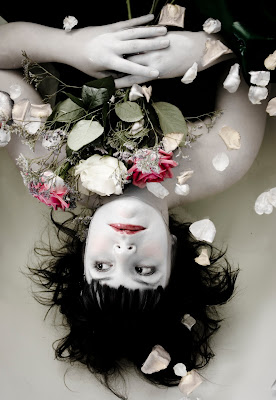 On Friday The G-Man will proudly present an exclusive stream of Great Expectations, the debut album from Sí. Recorded over the past two years in Bunker Hill studios with Fergal Lawler (of The Cranberries) and after a successful campaign on the increasingly popular fundit website the album will finally see a physical release later this month.

As confirmed last week the blog will feature an exclusive stream of Great Expectations so remember to check back this Friday to listen to the album in all its glory. An interview with Sí herself will follow the week after.

A facebook event has been set up as a form of virtual alarm clock just in case it slips your mind. RSVP by clicking here.