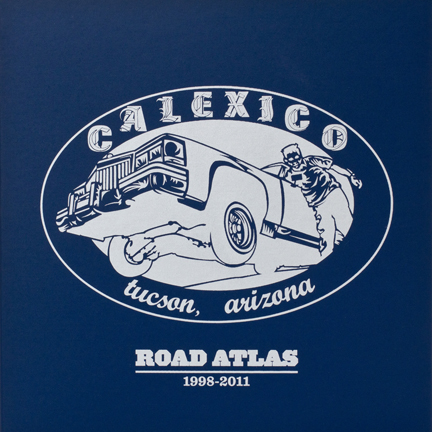 
Road Atlas 1998-2011 by Calexico
Slim enough pickings this week but Road Atlas 1998-2011, an eight vinyl box set of live albums that were only ever available at live concerts on cd, may have some Calexico fans drooling at the mouth.

King's Daughters and Sons - If Not Then When