Music For Confluence by Peter Broderick
Peter Broderick's original score for Confluence, the Jennifer Anderson and Vernon Lott directed documentary based on the dark history of the Lewiston/Clarkston Valley, is as beautiful as anything else the gifted multi-instrumentalist has ever released; Listen to 2008's Home to get an idea of what I am talking about. 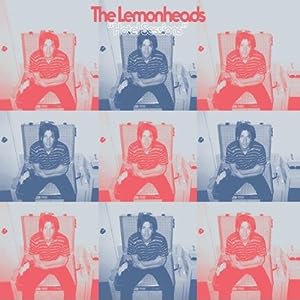 The Unthanks - Diversions Vol 1.: The Songs Of Robert Wyatt And Antony & The Johnsons