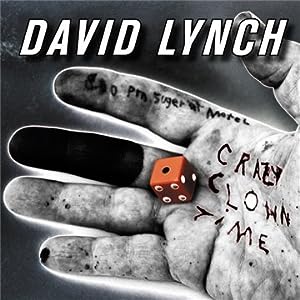 
Crazy Clown Time by David Lynch
In some ways it is hard to believe Crazy Clown Machine is David Lynch's first full solo musical project as audio has always been and forever will be an integral part of his movies. Last year's (officially it was last year despite the album appearing online in 2009) Sparklehorse and Danger Mouse collaboration allowed the Twin Peaks and Mulholland Drive (the album was recorded in Mulholland Drive) director to dip his toe into shark-infested waters. Luckily for us no strange, backward-speaking creatures decided to bite.


She & Him - The Christmas Waltz by MergeRecords
Sigur Ros - Inni

Current list of independent record stores in the Republic of Ireland (obviously still a work in progress) :

Tunng - This Is Tunng...Live from the BBC (December 2nd)