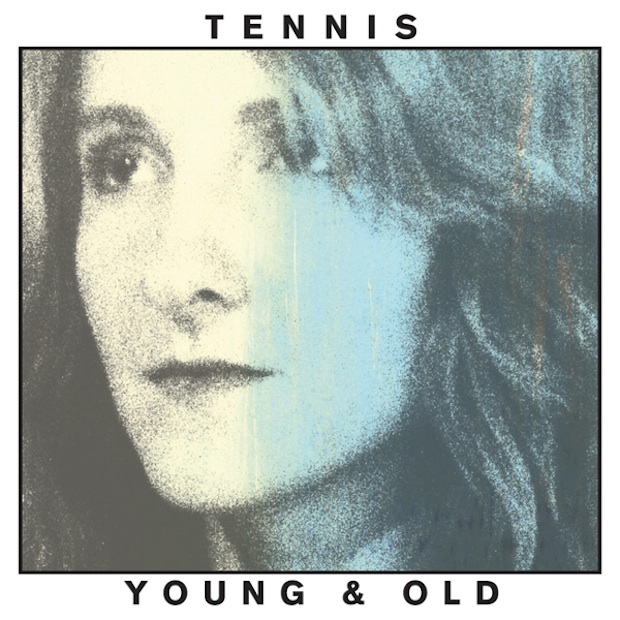 I feel a little sick choosing a specific new release this week as there is some great records about to hit the shelves but it has to be done so...


Young and Old by Tennis
Patrick Riley and Alaina Moore are back with the follow up to last year's indie pop gem Cape Dory. The Denver duo - along with drummer James Barone - apparently never intended to release their debut to be heard by the public's ears so Young and Old is more cohesive as an album yet never venturing too far from what made Cape Dory so bloody loveable.

Stream the entire album over on Pitchfork.

Making Making Mirrors - a short documentary from Gotye on Vimeo.