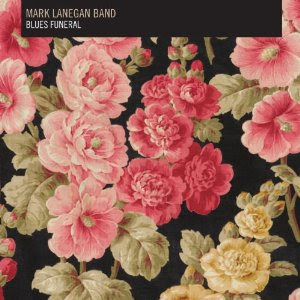 
Blues Funeral by Mark Lanegan Band
Ole' gravel mouth himself is back with Blues Funeral, Lanegan's first solo record full of original material in nearly 10 years following successful collaborations with Isobel Campbell and Greg Dulli (under The Gutter Twins). Fans will not have to wait long to hear the new stuff live as the ex-Screaming Trees frontman visits The Academy on March 7th.

Further details over on marklanegan.com


The Twilight Sad - No One Can Ever Know


Therapy? - A Brief Crack Of Light