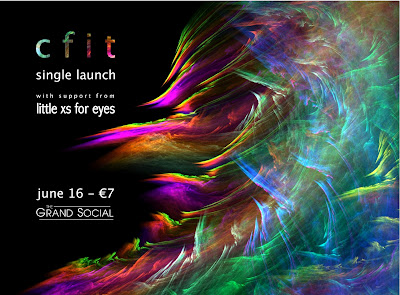 Cfit launch new single double A-side Base Isolation/The Static with a show in the capital later this evening.

Creators of a sound that is deceivingly difficult to nail down, Cfit have ploughed headfirst into 2012 appearing on the One's To Watch bill in Whelan's at the turn of the year, expanding to a seven piece, releasing a record while earning rave reviews from State.ie and Hot Press. Both tracks are taken from the Dublin septet's debut album Triage, released in April, and are available to download for absolutely nothing via bandcamp.

Guests on the night are perennial G-Man favourites little xs for eyes - who visit Cork next month - and IMRO's Dublin music venue of the year The Grand Social is the destination and tickets are just €7. 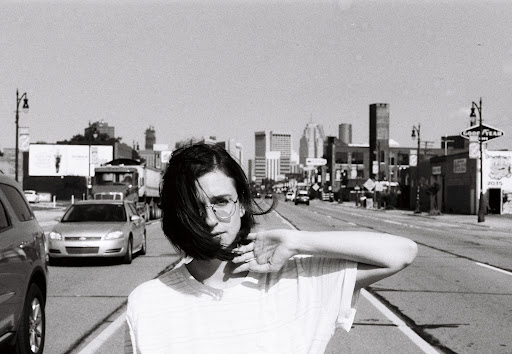