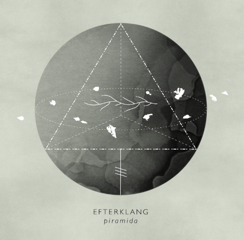 Piramida will hit the shelves less than a week after the Danish group visit Ireland for not just one but two dates with trips to both Dublin and Cork planned for the previous week.

Over 1,000 sounds were sampled by Mads (Brauer), Casper (Clausen) and Rasmus (Stolberg) during a nine day expedition to an abandoned Russian settlement in Spitsbergen - an Arctic island where it is more common to see polar bears than human beings - with the resulting record set to be performed during an Autumn tour accompanied by some of the finest classical orchestras in the best concert halls across Europe.

A preview clip can be viewed below.