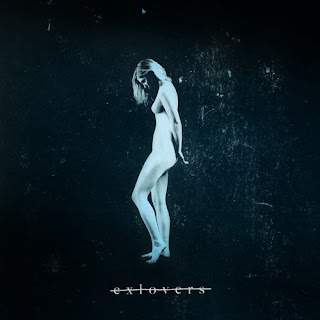 
Moth by Exlovers
The release date of London sunshine-pop quartet Exlovers' debut is finally upon us as Moth sees the bright and brilliant light of day thanks to Young And Lost Club not too long after the stellar 'Starlight' appeared on The G-Man's first ever show for Curious Broadcast. (click here to listen to the show in full). If you happen to find yourself hanging about Stoke Newington, London on Tuesday (June 19th) the foursome will be playing a special official launch gig in The Waiting Room.

The Cast of Cheers - Family