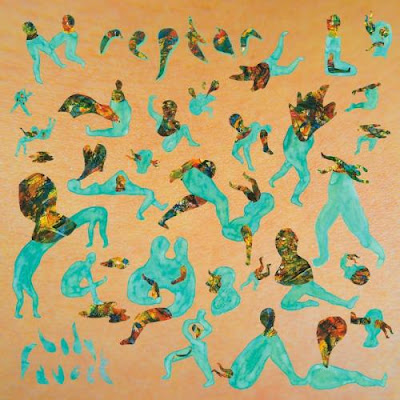 Athens, Georgia quartet Reptar follow up their stupendous Oblangle Fizz Y'all EP with firecracker debut offering Body Faucet. The sun-worshipping full length is set a-blaze by a mixture of afro-beat polyrhythms superimposed over electro-pop festival anthems with guitarist and singer Graham Ulicny's instantly recognisable vocals bouncing buoyantly from one technicolour track to the next. From eye-opening stargazer 'Sebastian' to the more introspective 'Three Shining Suns', the record exudes a Summery warmth that should kill during festival season.

Stream Body Faucet in its entirety below.

Or if that doesn't work in your country...