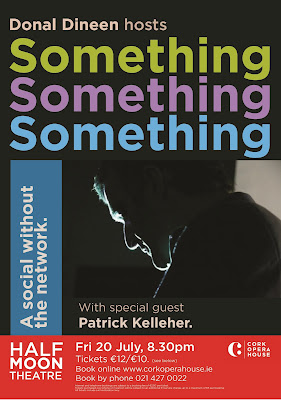 Yesterday afternoon on the blog featured a post referring to the wonderfully extraordinary folks that are Donal Dineen and Katie Kim (click here to recap). As if by some cosmic, magical coincidence The G-Man has a pair of tickets to give away to both shows in a bumper give-away extravaganza.

Years before Twitter tweeted itself into existence, music moved swiftly from place to place. Constant & instant access to music has diminished the excitement of hearing music played for the first time & the subsequent chase to track it down. Diminished but not demolished! The thrill isn’t gone, it’s off road... offline. The search continues at the Half Moon. See you there! 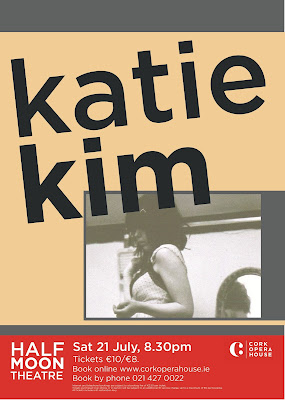 To stand a chance of winning a couple of tickets for both nights, all you have to do is send an email to comps@thegmanworld.com containing :

- Donal Dineen hosts 'Something Something Something' featuring Patrick Kelleher on Friday, 20th July
- Katie Kim plays the following night on Saturday, 21st July
- Both gigs will take place in Cork's Half Moon Theatre