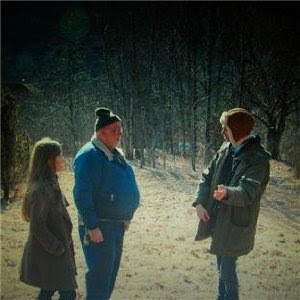 
Swing Lo Magellan by Dirty Projectors
Having worked with musical genius in the shape and forms of Bjork and David Byrne indie visionary Dave Longstreth and his talented cohorts return with sixth studio album.