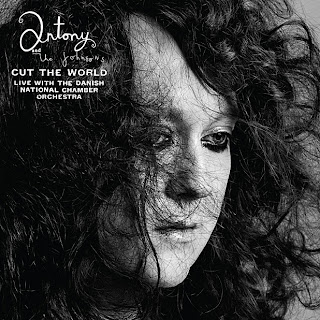 Other ditties/releases of note this weekend...
(...and the past two weeks which I omitted whilst on holidays)