Bat For Lashes streaming over on NPR 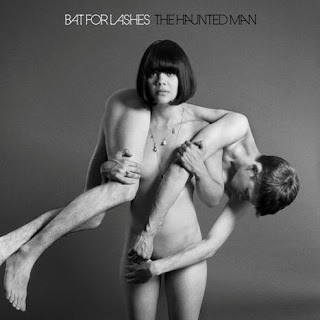 Natasha Khan has well and truly returned following a bit of a hiatus that also included the twice Mercury Music Prize nominated songwriter disappointingly cancelling an Electric Picnic a few years ago which the singer put right with a session in Stradbally only last month.

The Londoner is now back with The Haunted Man, her long awaited follow up to 2009's Two Suns and third studio album. A far more stripped down and revealing affair than Khan's previous releases, the album cover says it all really. Stream the record in its entirety over on NPR.


For more on Bat For Lashes visit: