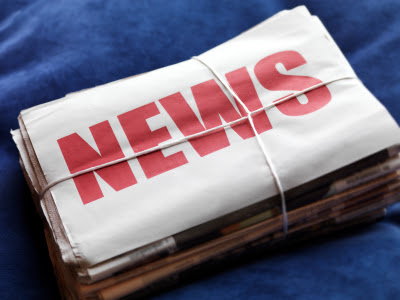 A round up of alternative music news from around Ireland.

Grimy Dublin rockers Girl Band are set to follow up the impressively sludgy single In My Head with a four track EP. France '98 hits the shelves (both physically and virtually) on November 9th courtesy of independent record label Any Other City. The fiery foursome have also announced a few upcoming dates including a couple of chargrilled support slots with eccentric Norwegians Honningbarna. Get your first taste of the new EP and a full list of tour dates below.

The Popgun Plot are preparing the release of a shiny new eponymously titled record on Flaming June. Home to Band of Clouds, Percolator and several other intriguing Irish artists, the label encourages freedom within their artists resulting in a strongly bound community which of course breeds constant collaboration. As expected, The Popgun Plot have involved several talented buddies in the recording process so keep an ear out for the likes of Laura Sheeran, Vyvienne Long and more on The Popgun Plot when it comes out on November 2nd. Or stream it below.

For more on The Popgun Plot visit:

Simon Kenny aka 8-bit electrohead Bitwise Operator will release EPS Carrot and Stick as part of a double disc collection come November 2nd. Galway-based indy label Wingnut Records have stepped up to the plate to put Kenny's "retro-flavoured electronica" out into the big bad physical world. Stream both EPs below and make sure to pick up a copy from a local record store (in Ireland) if the tastebuds are tickled.

For more on Bitwise Operator visit:

New video from Wasps Vs Humans

Walking one-man-show Wasps Vs Humans has released a video for 'The Danger’s in the City' which you can stream below. The Cork-based punk-poet/author/playwright paired up with the Leeside-located multimedia talents of Zombie Productions (Hope Is Noise, Screenreader, Time Is A Thief etc.) to convey Carl Plover's stinging social commentary on film.

For more on Wasps Vs Humans visit:

All remnants of goodness and light shall be purged from legendary Limerick venue Dolan's as Siege of Limerick VIII commandeers both upstairs and down for a Sunday made for metal.

For more on Siege of Limerick VIII visit: