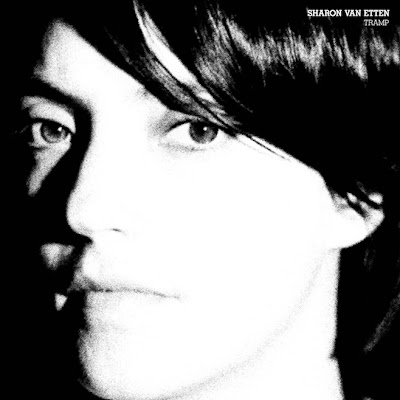 Ok, ok so I post a lot about Sharon Van Etten. She is pretty special though and even the tiniest snippet of news concerning the creator of one of the albums of 2012 is cause for excitement in G-Man towers.

Tramp will turn up on the majority of all respectable end of year lists but before that the record will receive the deluxe treatment. That nugget of info may not exactly seem golden but word is already out that the double cd collection will feature a demo version of 'Tell Me' which is, as expected, quite beautiful. Stream the track using the player below.

- Tramp by Sharon Van Etten is available in all good record stores
- The deluxe edition hits stores in the U.S. on November 13th