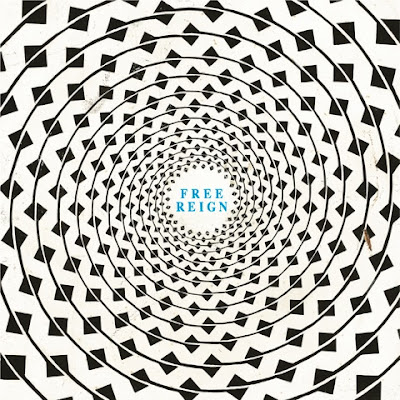 Having played several high profile support slots earlier in the year (including for The Shins back in March), the Liverpudlians are just in time to make those meaty end-of-year lists with initial reports suggesting the eclectic foursome are set to raise a few eyebrows with their latest full length. If 'Miss You' is anything to go by we will be walking around looking like the surgically enhanced da from the kardashians come the November release. Stream the official video below.

For more on Clinic visit: