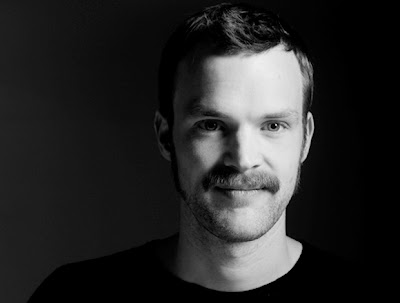 So how much did we miss? Well, quite alot actually. Here's some headlines...

Todd Terje for The Pav
Norwegian cosmic-disco maestro, and "Remaster of the Universe", Todd Terje spends a night on Carey's Lane as the producer extraordinaire plays The Pavilion in Cork on Friday, 24th May.


The Late Late Showcase & little xs for eyes
RTE's long-running talk show is looking for homegrown talents. What that means to host Ryan Tubridy and team is yet to be revealed but all looks good for the future with announcements such as G-Man favourites little xs for eyes are confirmed to appear on the show (Friday 1st Feb). Here's the blurb:

"The Late Late Show is launching a brand new initiative giving emerging Irish acts a chance to appear on the biggest show on Irish Television. This is an unprecedented opportunity for new artists of any style or genre to showcase their talents on a national platform.

In its 50 year history The Late Late Show has prided itself on its support of Irish music and has played host to best selling Irish acts including U2, The Dubliners, Westlife, Daniel O'Donnell and Imelda May. Many of these acts acknowledge the importance of The Late Late Show as a catalyst in their career.

In recent years artists such as The Coronas, Maverick Sabre and music's hottest property The Strypes have used the show as a launch pad for their careers. Now this opportunity has been made even more accessible for emerging talent. You don't have to have a manager, a publicist, or a record company; those interested can simply submit a YouTube video directly to show. From time to time, acts will be selected from these submissions to appear on RTÉ's flagship show."

How to apply:
Email a YouTube link of one song to our special email address -- thelatelateshowcase@rte.ie together with a brief blurb about your act (100 words) and a contact number.

Keep it simple and to the point "they" say: Animal Collective have released a new video. Watch it below. Easy.