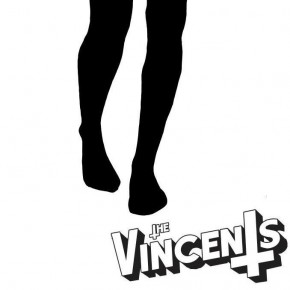 The January lull stretches into the middle of the month as we struggle with the monotony and less chocolatey realities of "normality". On the verge of a début release, The Vincents introduce their cross-dressing selves to 2013 with a date on Carey's Lane as The Pavilion restart their fine selection of free Saturday night shows. The same location plays host to Ennis elecro mage MynameisjOhn who drives south for a Sunday Hobo Convention.

For something a little more intimate, hit The Roundy on Wednesday for Crawford Art Student/experimental electro-noodler Mark Buckeridge's stint on Castle Street.

FREE GIG OF THE WEEK
The Vincents in The Pavilion on Saturday, 12th January.

Friday, 11th January
- Tanya Louise in The LV
- OBJECKT and Jamie Behan and Jonezy in The Pavilion late addition
- Coaltraan in The Roundy
- The Deans in De Barra's (Clonakilty)

Learn how to get your music noticed at ReverbNation.com
Sunday, 13th January
- The Hobo Convention featuring Mynameisjohn in The Pavilion (4pm)