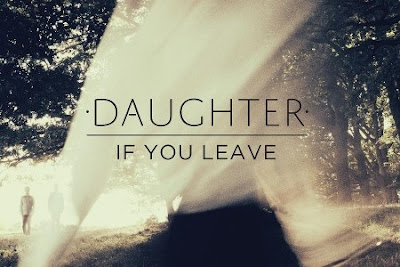 Tracklist for If You Leave

For more on Daughter visit: