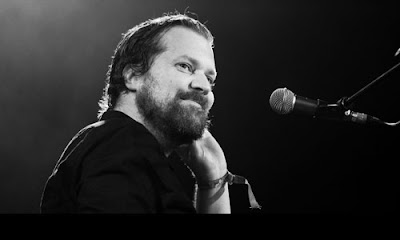 The former Czars frontman blew many away with the enthralling Queen of Denmark his solo record that would go on to claim MOJO's album of the year for 2010 with the follow-up - entitled Pale Green Ghosts - coming later this year. Dates have been confirmed for Vicar Street (Dublin - 3rd May), Cyprus Avenue (Cork - 4th May) and Kilkenny's Rhythm & Roots (5th May). Having had the chance to catch the Denver native live on a couple of occasions, I strongly recommend snapping tickets up quickly for this one. Listen to the title track from the new record below.


For more on John Grant visit: