The National to play The Marquee 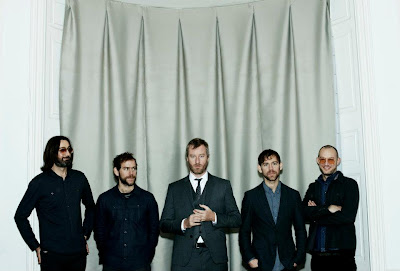 God bless you Harmonic, the Dublin-based promoters are bringing the Dessner's to Cork in June. Having previously brought the likes of Midlake, Grizzly Bear and Fleet Foxes to Leeside it has been confirmed that the Cincinatti fivesome will grace Cork's annual urban festival - and it will be their only Irish date of the 2013 Summer. Although crowned kings of the indie world well before its release, 2010's High Violet brought The National to a world-wide audience and of course appeared in this blog's top 10 albums of the year so expect a few more folks at this one compared to their previous Cork visit back in 2002. Tickets go on sale next week.

For more on The National visit: