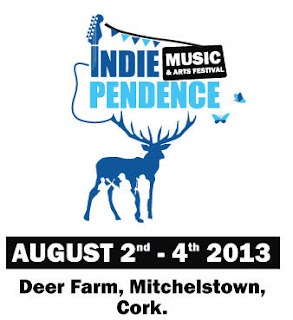 U.K. chart toppers Bastille are the first band announced for the 2013 edition of Cork's ever expanding Mitchelstown music festival: Indiependence. Having added more internationally renowned artists such as  British Sea Power, Feeder and 2ManyDJs to a wealth of homegrown acts at last year's meet-up, the organisers have continued in the same vein for this year's August jamboree, confirming the creators of the recently released number one record Bad Blood ahead of the "official" initial line-up announcement which will take place simultaneously in Dublin and Cork on 27th March. Tickets are currently on sale via tickets.ie.


For more on Indiependence visit: