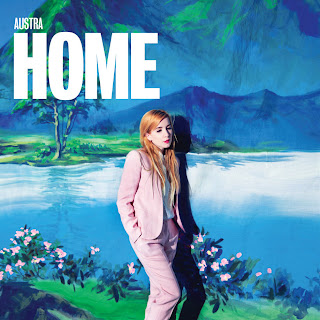 Austra return with Olympia, the follow up to 2010's fantastic disco opera début Feel It Break. A main stage appearance at Forbidden Fruit last Summer showed just how bright the colourful quintet's star now burns in Irish skies so expect to fight for a place at the barriers when they return in June. Listen to 'Home' from the upcoming record below.

For more on Austra visit: