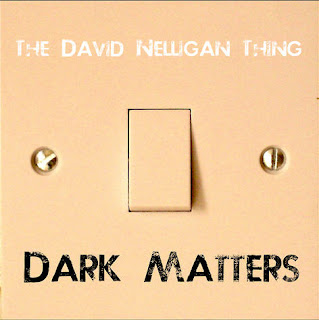 Cork songwriter David Nelligan has been threatening a new record ever since 2010's self-released gem Everything Matters and word on the grapevine has it that early April will see the mastermind behind The David Nelligan Thing i.e. Mr. Nelligan's beautiful tunes decked in splendid full band regalia, unveil a new full length entitled Dark Matters. Although awesome as a live band, every little stitch of the upcoming release (bar some expert drumming from James Eliot Taylor on 'Soso Farso') was recorded solely by Nelligan himself. Keep your ears peeled as we could have a bit of an exclusive coming up on the blog quite soon.

Before that, David Nelligan - whose 'Thing of course were the very first band to ever feature at a The G-Man Presents... showcase - has released a video for 'Comfort Zone' which will appear on the new release. Stream it below.

For more on The David Nelligan Thing visit: