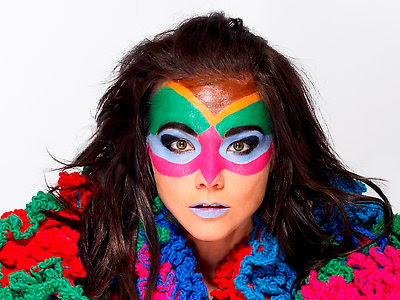 It's taken time but the picnic hamper has finally been filled...

The announcement of the line-up of the 10th edition of the Stradbally session has been delayed for a variety of unsavoury reasons, with the festival's very continuance remaining a doubt until very recently. Thinly veiled as a reward for long-term fans - nothing to do with the late announcement due to legal wrangling - prices have been dropped for a limited period of time. Whatever the reasons, €150 is a far more reasonable price and should reel back in a few past festival goers who had previously retired the picnic basket. On to the important news...

With Johnny Marr self-announcing his September Stradbally sojourn on his own official website last night, the former Smiths guitarist has officially been joined by Bjork, My Bloody Valentine, Fat Boy Slim, Arctic Monkeys and more on the bill for the 2013 Summer curtain-closer.

For more on Electric Picnic visit: