Exit: Pursued By A Bear 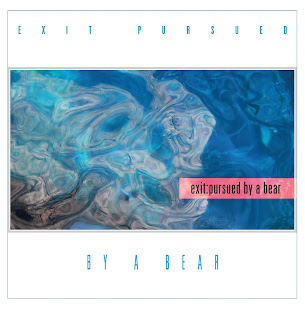 Cork synth-sires Exit: Pursued By a Bear have been very quiet of late with the quartet holing themselves up in the studio to record the follow-up to 2010's eponymous début record. In order to push over the finishing line (twelve demos have been recorded with 'Rabbit with Hat' available for streaming below), the bears require some Fund:It help with a target set at €5,000. In their own words this money would contribute to "professional studio time, mixing/mastering and promotion and packaging. We feel album one achieved as much as it possibly could with no external funding. With the help of Fund:it and your generous contributions we believe we can do something really special with album two."


As with all Fund:It ventures, there are a number of different packages that may be purchased ranging from €10 for a digital download of the album to the bumper "Teddy Bear's Picnic" option which will include a DJ set or live show from the band who will all bundle into your own cosy living room. Tadhg, Brian, Paul and Eoin are at about the 55% mark as we go to post/print with just 7 days left (and counting) so EPBAB fans new and old alike better get their skates.


For more on Exit: Pursued By A Bear visit:

- Pre-order the new album from Exit:Pursued by a Bear over on Fund:It