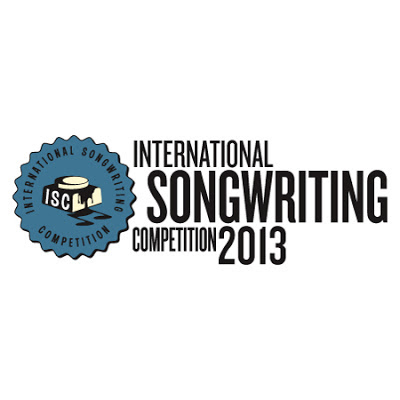 Submissions for the International Songwriting Competition (ISC) are now being accepted for the 2013 edition of the long running song contest. Celebrating its twelfth year in existence, the event caters for all genres of music from the more traditional jazz, folk and rock worlds to the not-so in the form of categories such as 'Adult Contemporary' and 'Comedy/Novelty'. Judges for this year's competition involve the usual behind-the-scene "bigwigs" as well as Old Crow Medicine Show's Ketch Secor, The Pixies' Black Francis, Devo's Gerald Casale and the inimitable legend that is Tom Waits. 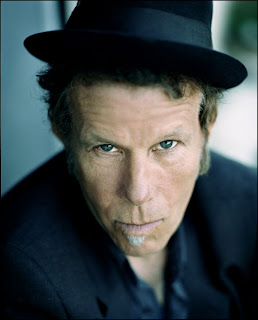 In truth, the idea of introducing measured competition into the realm of music and art in general has never sat right with me (scarring memories of being "robbed" following "mesmerising" sets during numerous teenage band competitions playing no part here). An ingrained desire to write the best songs and play the best live shows is healthy but a want to acquire physical accolades just goes against everything a true artist strives to become. Yet most musicians still merely want a chance to be heard by as many people as possible and certain events provide such a platform. Cork songwriter Mick Flannery has gone on to release three albums, claiming a number one spot in Ireland following wins in the ISC's "Folk Singer-Songwriter" "Lyrics Only" categories way back in 2005. It's not the be all and end-all but it helps. If you have the songs ready and recorded already then it may just be worth a gamble on yourself (albeit for $30 which is quite steep). To submit a track or simply find out more visit www.songwritingcompetition.com.

To be judged by Tom Waits, what a terrifyingly exciting prospect...