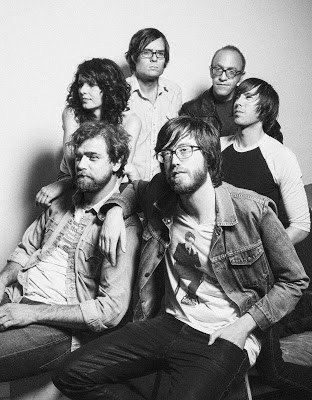 Sheff and country rock team-mates return to the gym...

Okkervil River have announced details of the band's follow-up to 2009's I Am Very Far. Artwork, tracklisting, release date and two new tracks have all been rolled out as a precursor to the Texan's seventh record. As frontman and chief songwriter Will Sheff is prone to - and skilfully adept at - doing, The Silver Gymnasium is a concept album set way back in 1986 Meriden, New Hampshire (NH) or in Sheff's words "a tribute to the spirit of pre-adolescence, meant to evoke the nostalgic feeling of an action figure you found in the woods." 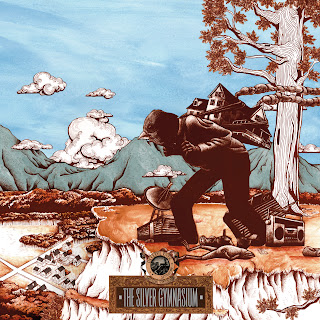 Full tracklist for The Silver Gymnasium

The official video for back-to-what-they-do-best 'It Was My Season' and slow-burn instrumental composition 'Lido Pier Suicide Car' are both available to stream using the players below.

For more on Okkervil River visit: