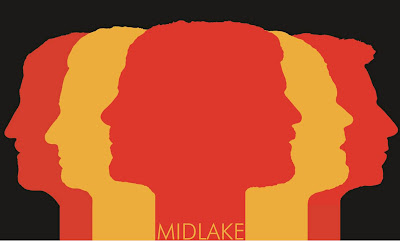 This really isn't a review, simply a hats off to the Denton six who shone under intense scrutiny in Cyprus Avenue, a cosier location compared to the Marquee, venue which housed the group's previous Cork show. Tracks from the band's "big" album The Trials of Van Occupanther were the obvious highlights (including medieval rocker 'Roscoe' and savage beast-soothing lullaby 'Van Occupanther') but the new psychier songs sounded great too showing a trippier bent to the reconstructed band, including the title track for the just-around-the-corner Antiphon. As regards Pulido's performance the biggest compliment I can pay him is that I had genuinely forgotten about Smith's absence by the time the encores arrived. Not a slight on the original singer, more a testament to how capable the new front-man is and should continue to be.

Next up: Dolan's in Limerick (tonight - Wednesday, 14th August)


For more on Midlake visit: