MGMT and more for October weekend 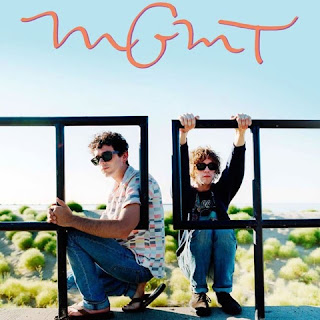 MGMT in Cork for battle of the booze brands...

Goldenpec got there first but just to reiterate: MGMT will light up Leeside on Sunday 20th October, the third night of three music-filled Murphy's gatherings down south. Taking place within the glittery walls of the revamped Savoy on Patrick Street, other artists confirmed for the weekend - which will take place almost a month after Guinness' Arthur's Day - include The Stunning, Jerry Fish Electric Sideshow, The Would Bes, O Emperor and local legends The Frank & Walters. As ever, tickets for Murphy's Little Big Weekend 2013 are only available on a lottery basis following registration over on www.littlebignightsout.com.


For more on MGMT visit:

- MGMT and more play Murphy's Little Big Weekend in Savoy from 18th-20th October 2013
- Tickets will be selected at random following registration over on www.littlebignightsout.com