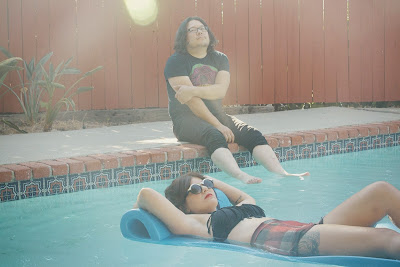 Bob and Bethany are back...

Californian duo Best Coast are probably the main instigators behind the recent rise in garage-pop so it's only apt the twosome return to reclaim their rightful throne with the exquisite sceptre of prom pop that is 'I Don't Know How'. A mini-album - which used to be called EPs as far as I know - titled Fade Away is on the way with Asian tour dates already announced. Fingers crossed they eventually make a swift return to Ireland. It's been too long Beth and Bob, way too long.


For more on Best Coast visit: