On Tour: 65daysofstatic for Cork, Galway and Limerick 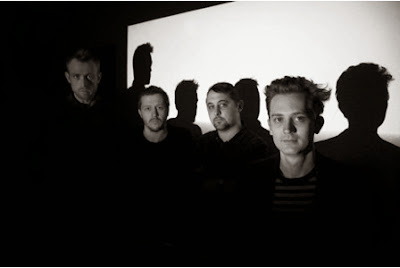 Quite a bit more than 65 days until the 'static...

Sheffield post-rockers 65daysofstatic have announced four Irish dates for the new year including casting Cork's Cyprus Avenue as their jump-off point. Dates for Limerick, Galway and Dublin. Fifth studio album Wild Light, released this month, should be well road-tested by then so treat your math-rock lovin' mate to a post(rock)-Christmas blues dispenser for a mere €15 (approx).

For more on 65daysofstatic visit:

- 65daysofstatic play Ireland in January 2014
- New album 'Wild Light' is out now and available from all good record stores.