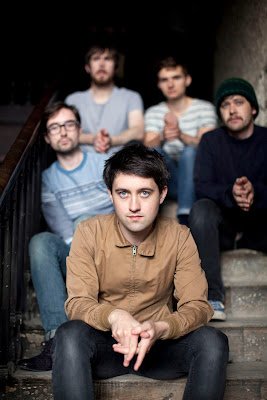 Having already revealed details of a Vicar Street Christmas show, Villagers have now confirmed further Irish tour dates - both north and south of the border - for December 2013. The five dates include a return to The Savoy in Cork following a sold-out show on Leeside less than 6 months ago so folks who missed the twice Mercury Music Prize nominated folk-poppers last time out should be a bit more Johnny-on-the-spot as regards grabbing some tickets this time around.


For more on Villagers visit: