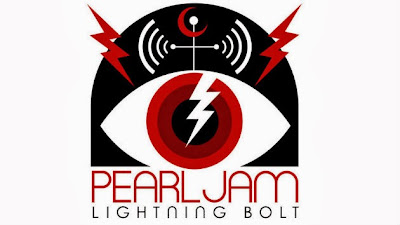 PJ fans frantically scratching the days off of their Eddie Vedder calendar since 2009's Backspacer can finally rejoice - and hopefully relax - as Friday (or Monday depending on your location) will see the Seattle rockers set Lightning Bolt loose on record stores shelves. Videos for 'Sirens' and 'Mind Your Manners' show the band, if not exactly straying to pastures new, have lost none of their fire and energy (especially the latter) that make the five-piece such an explosive live force. Stream both videos below. Fingers crossed a 2014 European tour will stop off in Ireland, maybe embracing something similar to The Boss' recent capital-excluding mini-Irish tour.


For more on Pearl Jam visit: