Music on TV: Community Of Independents 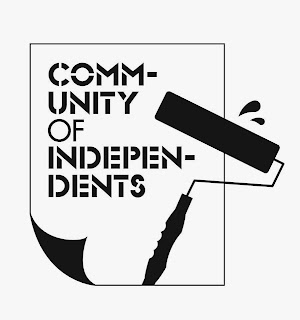 Keep it in the community...

DCTV alternative music show Community of Independents returned recently to air a fourth series of interviews, reviews and videos pulled from different segments of Ireland's various underground music movements. Now four episodes in, season 4 has already featured Turning Down Sex, Out On A Limb, So Cow, Cave Ghosts and more. For both an audio and visual insight into talented folks doing it themselves, view all four episodes from the current series using the players below.

Episode 1:
Featuring a chat with Siobhán Kane from Young Hearts Run Free, live performances from Chequerboard and Turning Down Sex, the full low-down from Out On A Limb's 10th birthday party and loads more.


Episode 3:
With a video profile on Hands Up Who Wants To Die, a snoop about innovative pop-up space Granby Park and loads more.


Episode 4:
Featuring a bit of a natter with Kenny Hanlon from Apartment Records, a live performance from Charmers, a video from So Cow and loads more.


For more on Community of Independents visit: