On tour: Kurt Vile for Cork and Dublin 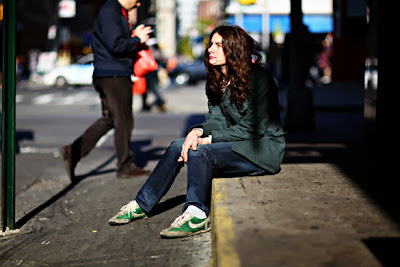 Big announcement for The Pav...

Kurt Vile minus his The Violators will play a solo show in The Pavilion in April. Having already been announced for Whelan's, the creator of one of 2013's finest records Wakin' On A Pretty Daze, will this time also stop off down south having skipped Leeside on previous visits to Ireland. I've said it before and I am pretty certain I will say it again: don't miss this one.

For more on Kurt Vile visit: