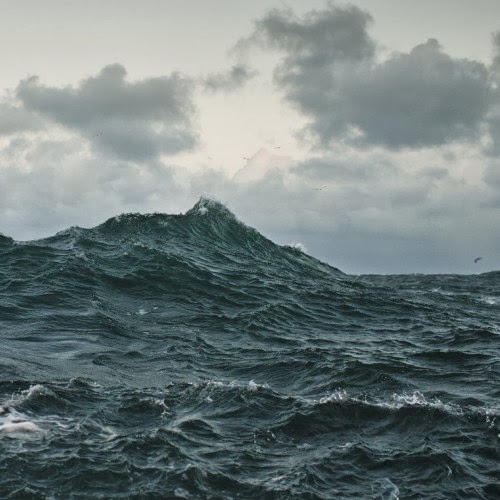 "There can be only one..."
Kurgan (circa 1986)
Another calendar balled up and basketed, The G-Man's Top 50 albums for a year gone almost a month already at this stage is now complete. For a recap of #50 through #11 see here, then strap yourself in for the Top 10 records of 2013.


10. Weird Sister by Joanna Gruesome
A fiery indie-pop fivesome with a penchant for punk and noise. One of the most underrated records of 2013.

09. This Is How We Fly by This Is How We Fly
It's been a good year for Irish music which I feel is represented well in this top 50 with the likes of Crayonsmith, Hidden Highways, Dott and O Emperor all included. Although all equally gifted, Caoimhín Ó Raghallaigh's inclusion adds that extra little sprinkle of fairy-dust that truly makes this foursome fly. At one stage I firmly believed this record was going to claim the overall crown, which goes to show how highly I rate this quartet's beautiful début.

This Is How We Fly :: Woo Dr Rhythm from Myles O'Reilly on Vimeo.


08. The Sundogs by Rose Windows
You know how many times I've been to California? Zero. Nada. Zilch. Yet, it's a fact I am free to gleefully ignore whilst magic carpet-riding along to Rose Windows' retro-rocker. Now let them be booked for Sunday afternoon of Forbidden Fruit so we can all lay back and bask in all their sunshiny sixties glory.

07. The Chronicles of Marnia by Marnie Stern
For a moment there I nearly forgot how hard Marnie rocked. Thankfully, her wonderfully titled, tap-tastic chronicles soon set me straight. "IMMORTALS DON'T DIE!"

06. Muchacho by Phosphorescent
Electro-country both exists and works. Who'd of thought? Certainly not I but more trust should have been placed in captain Houck's hands. He's on his way to Cork you know? It/I said so here.

05. The Flower Lane by Ducktails
Did Nile Rodgers actually write 'Under Cover'? Of course he did; There's no other explanation for the sleeper song of the year. The warmth and dreamy goodness of The Flower Lane has been an ever present in my ears ever since its release early in the year.

04. Dream River by Bill Callahan
Callahan's up there with Mark Kozelek for me, one of those songwriters with a genuine midas touch and, with the last three releases, the man formerly known as Smog has clicked into a gear that can either be described as potent or prolific. Take your pick.

03. Wakin' On A Pretty Haze by Kurt Vile & The Violators
It truly was a toss-up between the top three and now that I have sat down to write about Vile's ode to a hazy stroll, I feel sincere sadness at the fact that his fifth studio record has to make do with a bronze medal. I'm sure he'll be fine though, he doesn't strike me as the Vile-ent type. Urg. Another man making his way to Cork in Spring.

02. Trouble Will Find Me by The National
Sinéad Gleeson hit the nail on the head when she reviewed Trouble Will Find Me back in the Spring, saying that in many ways the record is disappointing as there isn't really anything particularly different or ground-breaking about any of the thirteen tracks when compared to songs on previous releases. However, it's still a damn fine album, one of those clichéd "growers" that sees the band focused on perfecting rather than reinventing. And a job well done too.

01. Repave by Volcano Choir
Complete and utter proof that some records deserve time, love and attention. Repave didn't really do anything for me at first. It was quite good but devoid of an emotional connection and if I had sat down to compile this list a month ago as originally planned I may have left the record out of the top 20 completely. Many an evening spent preparing dinner whilst listening to the resident CD in the stereo (I was too hungry/lazy to take it out) in that time since resulted in something finally clicking inside my skull, a minuscule eureka moment. Maybe it was something in the eggs. There are not many songs that have lifted me as much as 'Acetate' and 'Byegone' in recent months so that's why Repave has pipped both The National and Mr. Vile to the top spot.