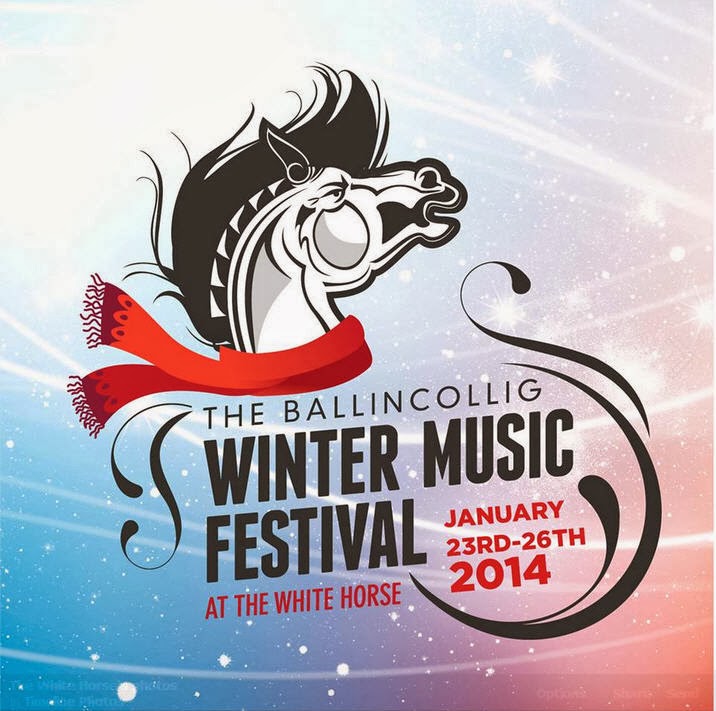 This week in Cork: Daithí, The Empty Orchestra, The White Horse's annual festival and more...

For a day-by-day breakdown of gigs taking place in both Cork city and county over the next seven days see below.


Thursday, 23rd January
- Inhale The Fall and That Falling Feeling in Fred Zeppelin's
- Lowlek in The Pavilion Bar
- Playground of Dreamss: Emerson, The Voodoos and more in The Roundy