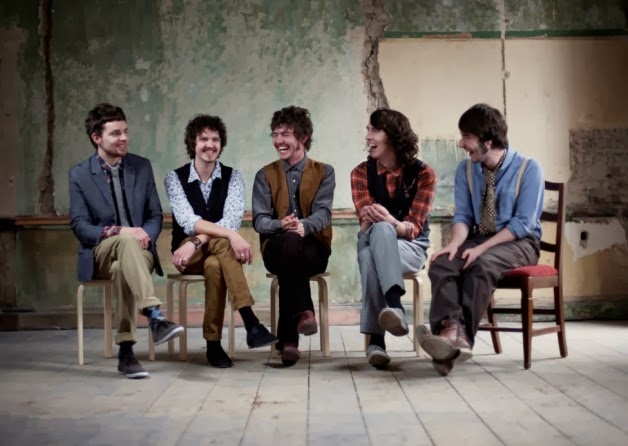 Following last months's Choice Music Prize nomination* O Emperor's iron is certainly hot so it shouldn't come as too much of a surprise that the Cork-based Waterford band has decided to strike. Teaming up with psych-pop pals The Altered Hours, the Déise fivesome will play Cork Opera House on Friday 7th March, just a couple of weeks after performing at the Choice awards show which this year is set to be shown on national television for the first time. The near 1,000 capacity auditorium will provide a perfect platform for two of Ireland's most promising prospects to show what they can do on a (literally) bigger stage before O Emperor head across the Atlantic for the 2014 edition of Austin's music industry meet-up, SXSW.

For more on O Emperor visit:

- O Emperor and The Altered Hours play Cork Opera House on Friday 7th March 2014
- Tickets are pried at €17.50 and available from www.corkoperahouse.ie