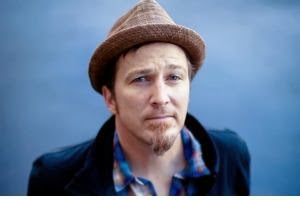 Milwaukee fretboard master Peter Mulvey will play a number of dates in Ireland this Summer. With a Chuck Prophet-produced record Silver Ladder on the way, the Wisconsin songwriter will play a half dozen dates across the country beginning in Wexford on March 19th with a visit to south-eastern folk-haven The Sky & The Ground. Alas, there will be no Cork date. Road-trip anyone?

For more on Peter Mulvey visit:

Gig Peter Mulvey The Sky And The Ground Workman's Club